Yoga an ancient art that originated in India almost six thousand years ago is now considered one of the most effective ways towards a healthy lifestyle. It creates a balance between body mind and soul. It is the best possible way to connect to nature. Surya Namaskara is a practice in Yoga that consists of a sequence of 12 asanas. Surya is a pure word with lots of power and strength. In Sanskrit, Surya is the other name of the Sun. In Hinduism, Solar Deity is also signified by Surya. There are nine heavenly houses in the zodiac system of Hindu Astrology. Surya is one of those nine houses. Sun Salutation or Surya Namaskara is an ancient method of paying respect to the Sun or greeting the Sun, which is the source of life on earth with respect.

Surya Namaskara is a complete body workout. As proclaimed by many yoga experts- our different body parts are being controlled by different divine and holy impulses of light or “Devas.” Surya Namaskar fills us with positivity, thus removing the clouds of negativity around us.

There are 12 asanas of Surya Namaskara:

What to remember while doing Surya Namaskara?

Surya Namaskara helps us to avoid the negativities around us and makes us feel more positive, relaxed, energetic and healthy. 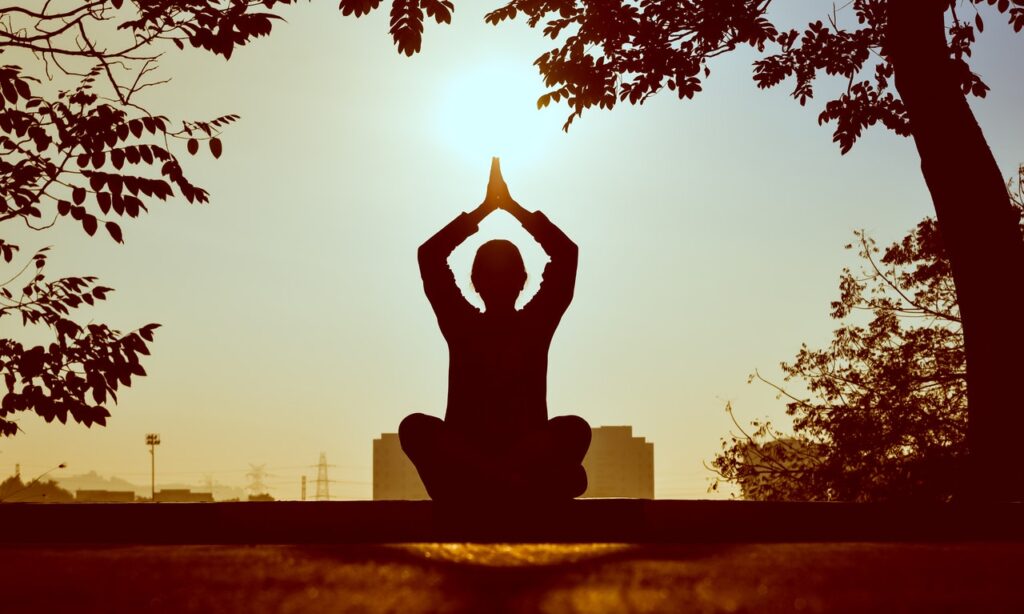 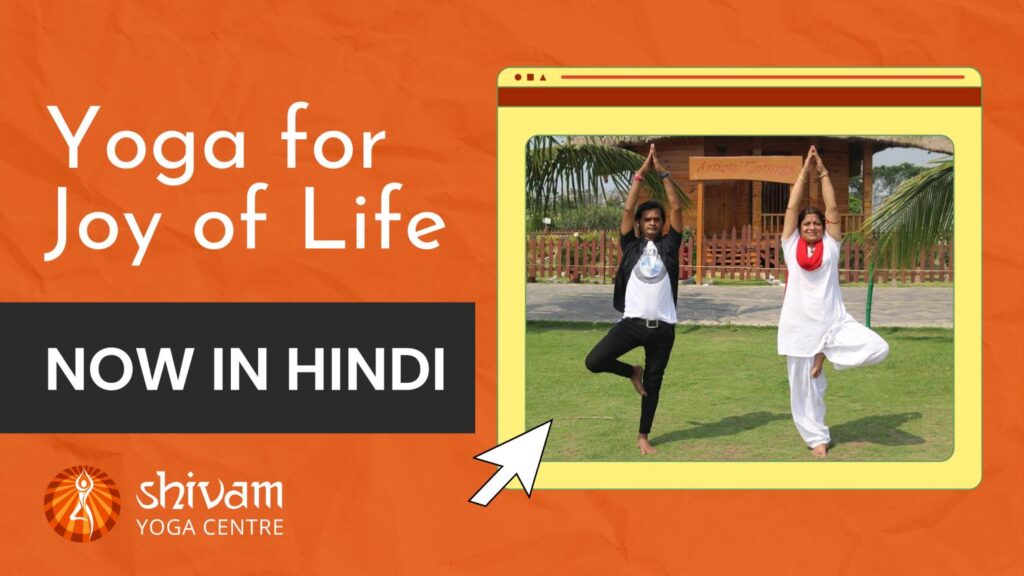 What an informative and detailed post. Everything is very well mentioned in the article, every small thing. I was amazed to see things like breathing process and such. Also really great benefits mentioned.

Thank you for your feedback.

wpDiscuz
Scroll to Top
Chat Now
1
Need help? Click Here
Hello.
How can we help you?